The Completely all Natural Miracle

for those who suffer from Urinary Tract Infections 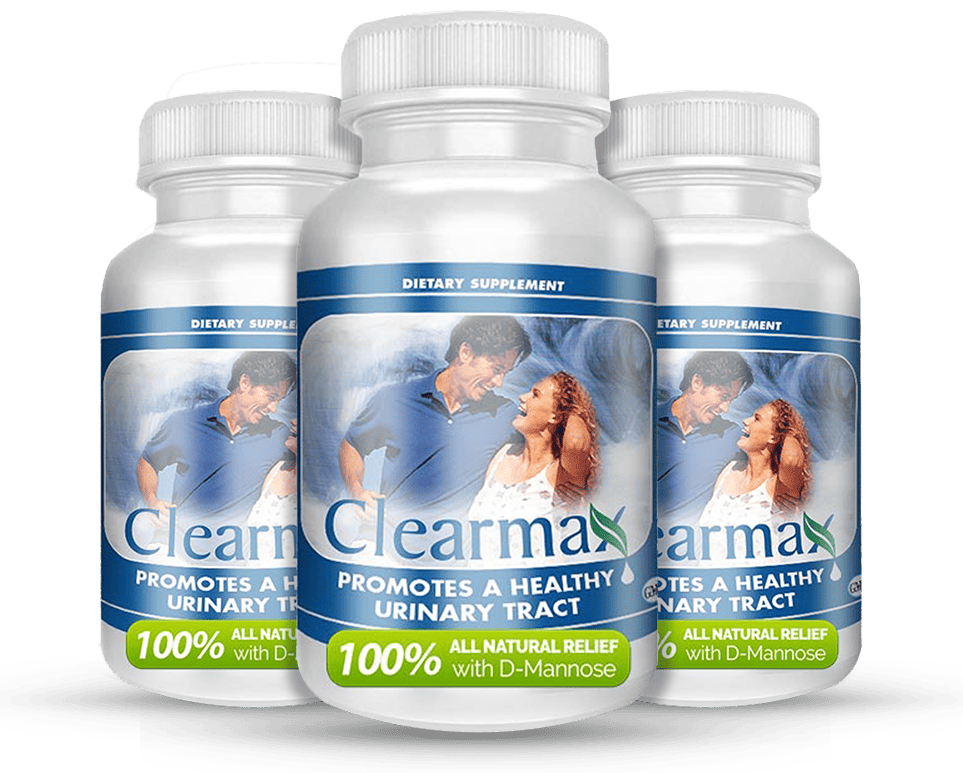 The completely all natural miracle

for those who suffer from Urinary Tract Infections 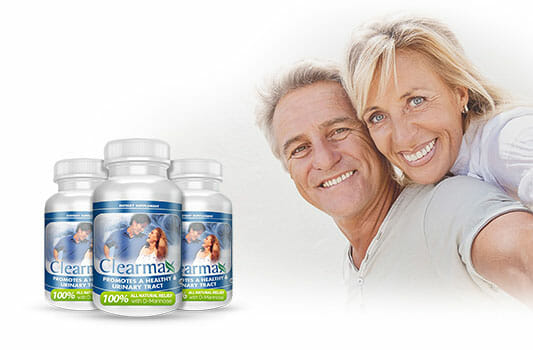 “Twelve years ago I incurred a spinal cord injury, in the first four years of my injury I was hospitalized five times with severe Urinary Tract Infections. (UTI’s) in the fifth hospitalization, the infection was so severe and the doctors were giving me every antibiotic they had available in hopes of getting the infection under control. I made the decision that when and if I got out of the hospital I would get this situation under control. After some research and consulting with some friends, a friend of mine suggested I try Clearmax a D-mannose based supplement. Within one week of taking Clearmax, I started to feel remarkably better, and within one month I started to feel normal again. After several checkups with my urologist, much to his surprise I was off antibiotics completely, and had him wondering what did we attribute to my remarkable recovery? I explained to him that I dramatically reduced my intake of refined sugars, and started to take a product called Clearmax which is a D-mannose based supplement. He said that at that point he had never heard of or Clearmax but it to be working continue the course. Eight years have gone by and I have not had a major UTI or have been hospitalized since I’ve started taking Clearmax. Clearmax!

P.S. Upon leaving one of my last visits to the Urologist and much to my surprise what did I see on the counter? A bottle of Clearmax with a write up stating that the Urological Society of America suggests that d-mannose may be effective in fighting and keeping urinary tract infections under control. “

A UTI sufferer from Washington shares:

“I work a very busy schedule and am away from home four days out of the work week. Getting to the doctor is nearly impossible unless it’s a HUGE emergency that merits taking sick leave. I don’t have UTIs very often ordinarily, but in the last year, I seem to have a “crabby” bladder more often and it’s extremely uncomfortable. This is probably due to menopause.

Anyway, I was desperate to find a solution that didn’t involve making a doctor’s appointment, so I did a search online. I thought I would give your product a try since the website promoted Clearmax as an effective alternative addition, I really don’t like taking prescription medications. I had some difficulty trying to remember to take the capsules every four hours but kept it up anyway till they were all gone. My discomfort was gone the same day I took the last dose. I plan to order some more to keep on hand. Thanks so much.”

“I used Clearmax for about 3 days and all my symptoms disappeared. It was the first time I did not have to take antibiotics.”

Another frequent UTI sufferer who had tried cranberry pills as an alternative in the past offers this testimonial:

“All symptoms of urgency and pain were gone within two hours of taking Clearmax. I think your product is great.”

of California,
Name withheld by request

An occasional UTI sufferer from New York who had tried other natural alternatives including cranberry pills said:

“I’m allergic to several kinds of antibiotics and the one I was able to take for my UTI didn’t work all that well. I searched online for information and took a chance on Clearmax. I’m glad I did; it worked!”

of Nebraska,
Name withheld by request

“I was very happy that you offered overnight shipping. I got the product early the next day and started using it right away and it worked really good!! Thank you :)”

of Illinois,
Name withheld by request

All safe and natural ingredients.

Effective and efficient, as fast as 24 hours.

We will return your money if it didn’t work.

The Completely All Natural Miracle
for those who suffer from urinary tract infections.

*None of these statements have been evaluated by the Food and Drug Administration (FDA). These products are not intended to diagnose, cure or treat disease. The FDA regulates this product as a dietary supplement. If you have any questions about how you feel while taking this supplement, contact your doctor. Do not stop or change prescribed medication without the permission or prescription of your medical doctor.